We were once a militaristic race on Sixam, but now we all live a monotonous lifestyle. We work in sectors that cater to our inherent abilities in order to support the society we have produced. 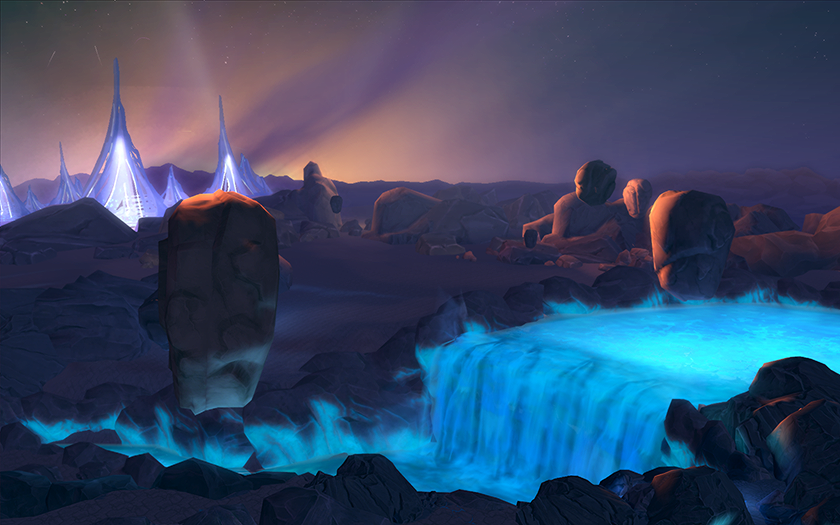 Those born blue have superior physical prowess, so they work together as our primary armed forces to defend the birth queen. Those born purple are the most cunning of our race and often work in espionage.

At the bottom of the chain are the green, where our intelligence is neglected.

There is little to nothing we can provide for our race anymore, other than to systematize data obtained from other planets to assure our placement at the top or tend to offspring. 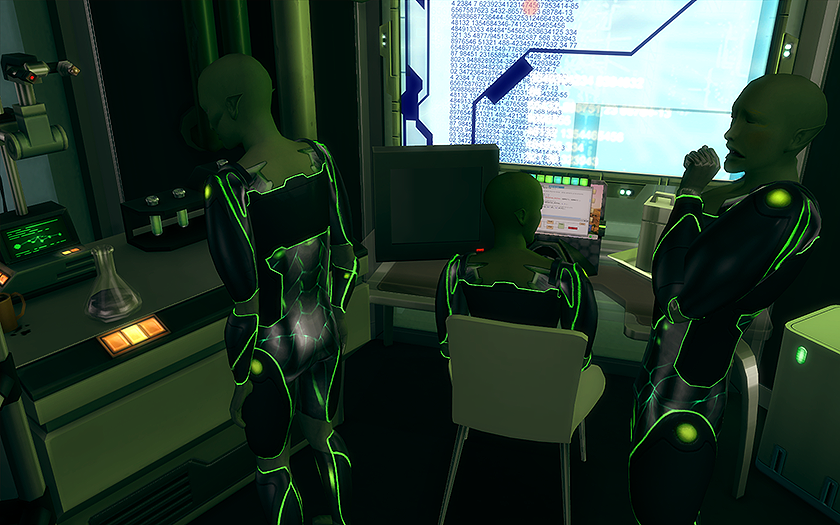 We have reached the point where our technology has surpassed those of our neighboring planets, and our competition is nonexistent. Our kind have become lackadaisical due to this development, with only one source of motivation to carry on: The election.

The election brings those who show exceptional skill in duty to offer them a chance to create offspring with the birth queen. To be elected as the primary colony drone of your pod is what many of my kind aspire to be. 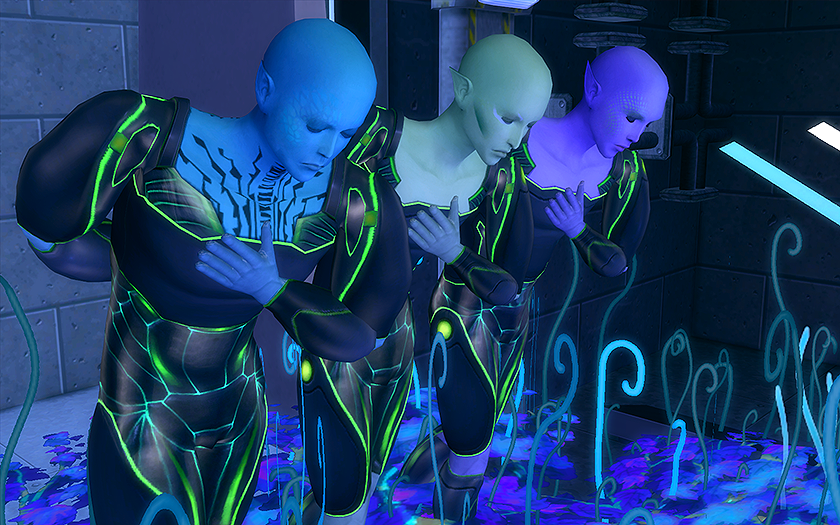 There is no other goal on this planet worth more than the honor of meeting the birth queen: That alone has not changed.

Of the three variants of our kind—blue, green, and purple—the first to create the female heir with the current birth queen gains access to the throne as the queen’s mate until they expire. 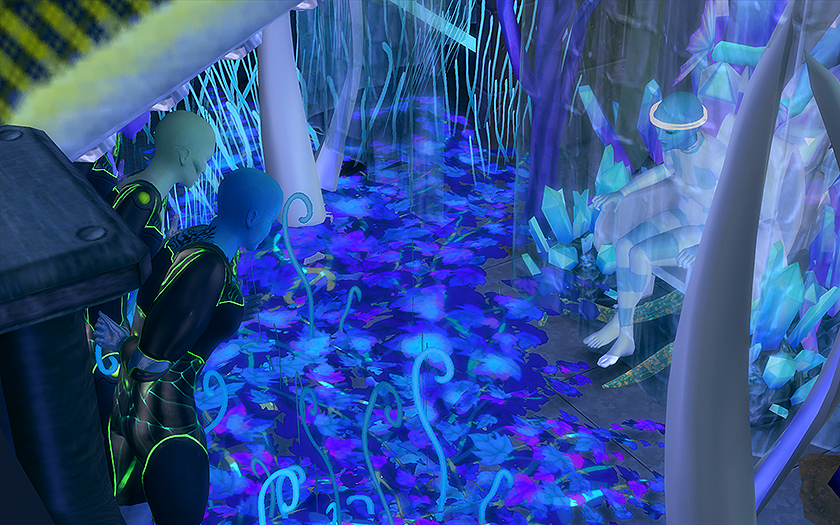 Each of the selected drones will have equal attempts to inseminate the birth queen.

A successful female heir brings drones of her tone the Alpha title, granting them privilege under the birth queen.

This is our way of life on Sixam. 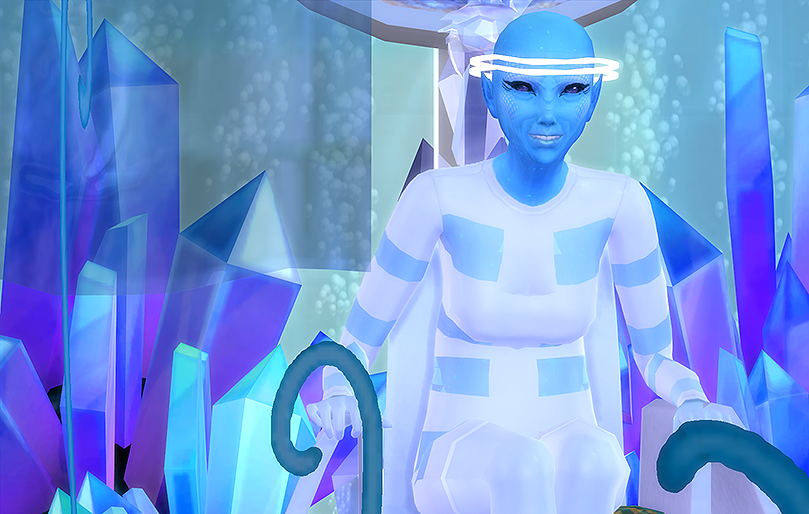 For the sons that are born from the throne, they are nothing but possible suitors for whichever birth queen they may live under in the future, even if it may be their own birth queen.

There is a reason why many of us are enthralled by the birth queen, and it is very simple.

She is the only female on our planet. 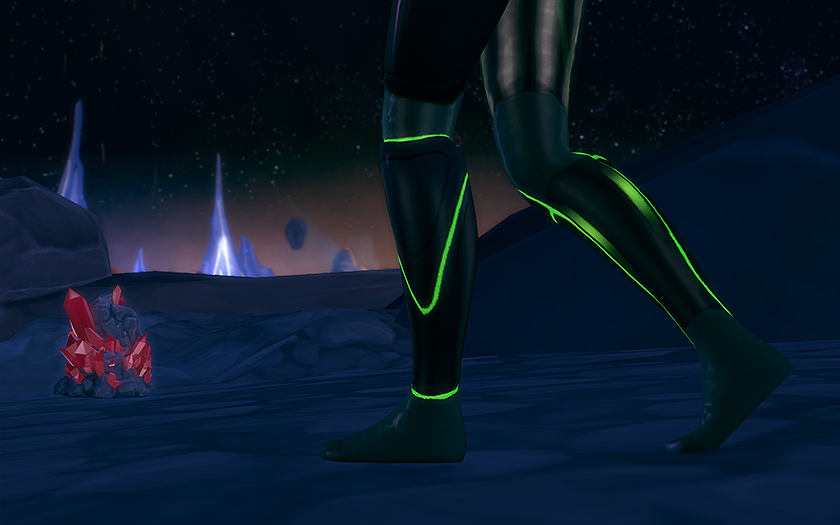 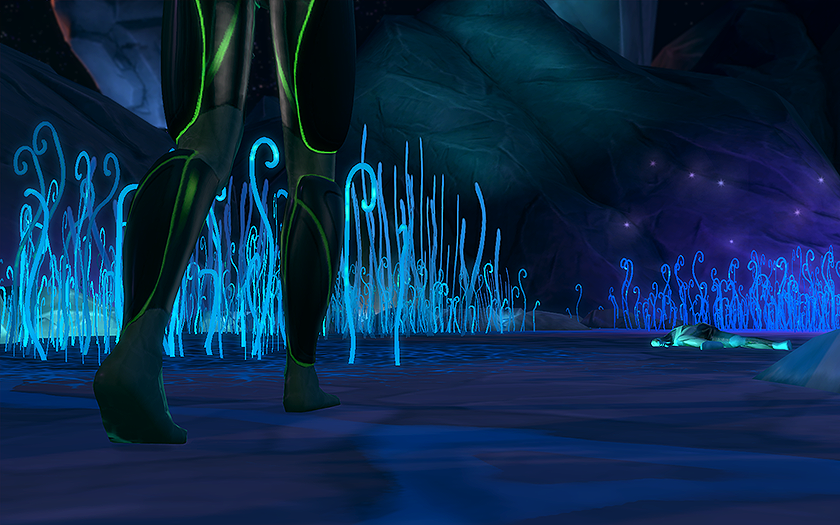 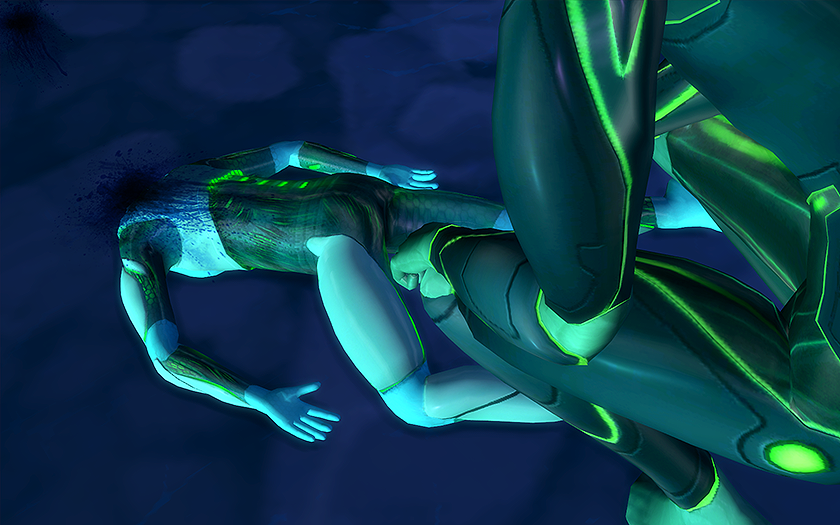 …The only female allowed.

Females on our planet—aside from the queen or her possible female offspring—are scarce, and females found that are not related to the queen in any way are sentenced to death for treason against the current birth queen.

No matter how juvenile they may be. 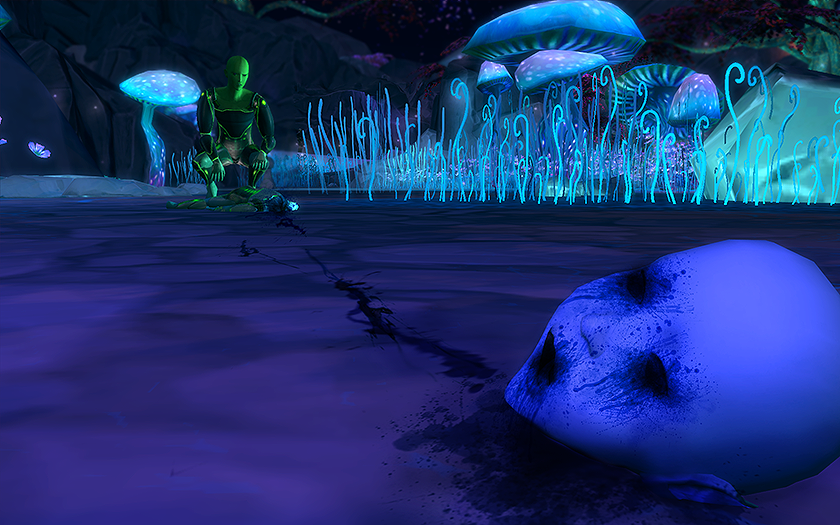 Because this petty election is the only way to increase the growth of our species, we, as a race, are dying.

Many of us fail to open our eyes to our dwindling numbers and inefficient breeding process.

I am not one of them. 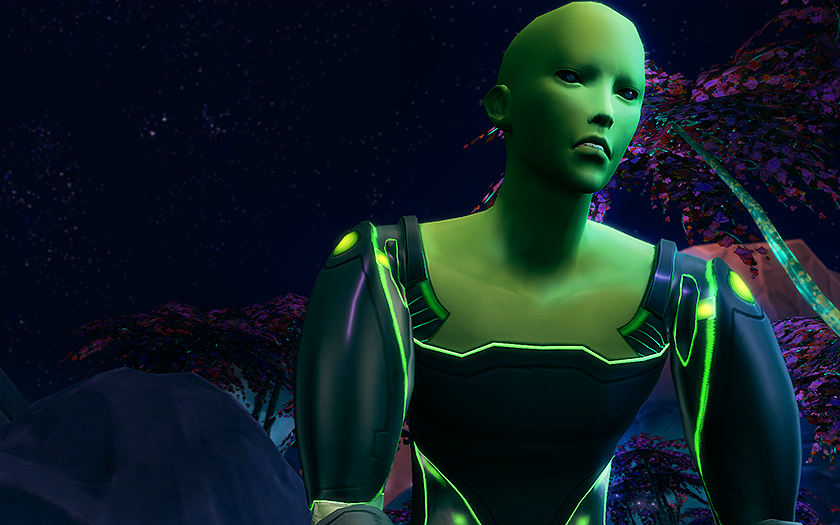 I want to change this life before it is too late.

I had this story written for a while but it was written in different ways… I wanted to try writing something uhh short and simple without any real complications since I think too much when it comes to White Lies and Half Truths. So this is just something I’m writing for fun to wrap my head around.

I have been reading so much about bees, but I’m no expert on bees. Why bees? I kinda wanted to set the setting to where things on Sixam worked like bees. You know, useless male bees only there for breeding stock and female worker bees. But then I thought about how ironic it’d be to have smart beings do stupid shit like, I don’t know—kill their own females because they don’t know what to do anymore?

I was going to pitch this as a “romantic comedy with a cute alien twist everyone knows about except for the characters in the story” but I ended up falling back into my usual.

P.S.
No underage aliens were harmed in the making of this chapter.